Dealcoholized wine, in contrast to conventional wine or wine at full strength, has had some alcohol content removed.

A wine that has had part or most of its alcohol content removed began life as regular wine before the process that de-alcoholized it. To start with, it is not the same as alcohol-free wine, which usually does not have any alcohol in the bottle.

People might choose either of these drinks for the same reason, such as the desire to imitate the experience of drinking wine without really consuming any alcohol or experiencing any of the negative consequences of alcohol.

What is Dealcoholized Wine?

To completely understand what is dealcoholized wine, we will be explaining it thoroughly and step by step.

In the context of wine, “dealcoholizing” refers to removing all or part of the wine’s ethanol, which is more often known as the wine’s alcohol content. In addition to not containing alcohol, it could have a different flavor and aroma than conventional wine.

Dealcoholized wine can be used in the same situations as ordinary wine, even though it won’t have the same effect of making one feel drunk.

How to dealcoholize wine, you may ask. Industrial procedures such as reverse osmosis are frequently used to eliminate alcohol.

In the process of reverse osmosis, high pressure and a semipermeable membrane are used to force full-strength alcohol through the membrane. The alcohol and water are separated from the rest of the components of the wine as a result of the pressure that is applied to the membrane.

Following this step, the alcohol is separated from the water using a process known as distillation. This involves bringing the combination to a temperature high enough to cause the alcohol to evaporate. In the final step, alcohol-free water and the components left over from the first batch of wine are mixed.

These methods can potentially lessen the alcohol in a drink to a safe level, sometimes even to levels lower than 0.3%.

As a point of reference, this amount of alcohol is significantly lower than what you would find in fermented beverages such as kombucha, which generally contain between 1% and 2% alcohol. A wine considered standard or full-strength typically has an alcohol content of about 12 percent.

With the process it undergoes, you may wonder: is dealcoholized wine safe? In that case, you do not have to worry because it is entirely secure, provided you purchase it from someone knowledgeable about creating this kind of wine.

Better yet, it is not just safe but also the best dealcoholized wine that possesses health benefits for one’s body.

Some individuals consume red wine not just because they take pleasure in its taste and scent but also because they think doing so confers specific positive health effects on their bodies.

Polyphenols are plant molecules that may be found in wine. These polyphenols are believed to be responsible for wine’s health advantages, including decreased blood pressure, enhanced insulin sensitivity, and reduced oxidative stress. These impacts might help reduce the chance of developing cardiovascular disease.

Since dealcoholized red wine is high in the same healthful polyphenols as regular red wine, it may offer comparable health advantages.

The compound known as resveratrol is an example of one of these polyphenols. It is responsible for many of the presumed advantages of full-strength red wine. It functions as an antioxidant in the body, guarding against the potentially detrimental effects of oxidation.

On the other hand, consuming an excessive amount of wine at its original strength may have unfavorable effects that exceed any possible health advantages. For instance, excessive drinking has been connected with various health problems, such as coronary heart disease, cancer, alcohol dependency, and weight gain.

A preferable choice for some people could be to consume de-alcoholized wine. One potential benefit is a decreased likelihood of establishing a dependency on alcoholic beverages. Additionally, compared to conventional wine, it often has fewer calories and fewer carbohydrates, which helps to reduce the risk of unwelcome weight gain.

Depending on the legal requirements in your region, you can buy dealcoholized wine through various establishments, including restaurants, liquor stores, internet merchants, and even grocery stores and convenience stores.

A de-alcoholized wine should be prominently labelled as such, and the bottle should also tell you the percentage of alcohol it contains based on volume. Although the rate of alcohol content in dealcoholized wine varies from brand to brand, many of the most popular types of wine have less than 1% alcohol by volume.

The following are some specific words used on labels to describe dealcoholized wines: 0.0% alcohol, dealcoholized, alcohol removed, and non-alcoholic. 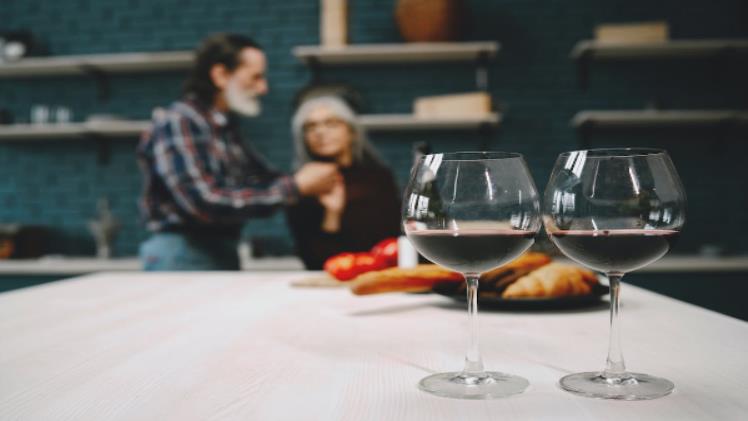 Can I Dealcoholize Wine at Home?

The answer to the issue of whether or not one can dealcoholized wine on their own at home is “yes.” The process may be done in one’s household.

By boiling the wine on the stove, even in the absence of industrial equipment, it is possible to extract the alcohol. The alcohol in a drink will evaporate throughout the heating process, similar to when you cook with wine; however, this process will also alter the flavor and scent of the beverage.

In addition, without specialist equipment, it is impossible to determine how much alcohol is still present in the wine that has been boiled. Therefore, the procedure is not recommended for people looking for a beverage that is certain to contain no alcohol.

A form of ordinary wine known as dealcoholized wine has removed most or all of its alcohol content.

If you pick dealcoholized versions of red wine, you may reap the same health advantages that you would from drinking conventional red wine. Plus, it’s simple to obtain at liquor shops, restaurants, and certain convenience stores.

Both younger persons who have just begun drinking and older individuals who seek to reduce their alcohol use or prevent the adverse effects of alcohol may find it a viable option.

However, because it still has a trace amount of alcohol, it is strongly recommended that pregnant women refrain from consuming it.

When you go out to eat the next time and want to satisfy your curiosity about dealcoholized wine, ask your waitress about it and get a glass. 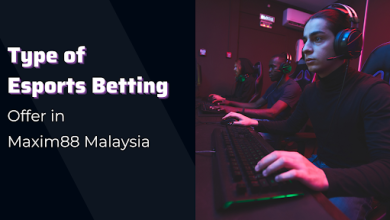 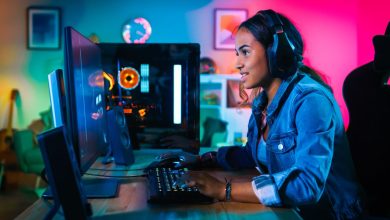 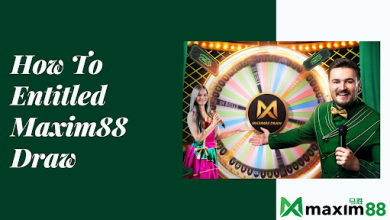 How To Entitled Maxim88 Draw 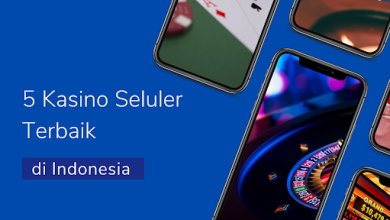