The Chamorro people are known for their beautiful songs, which are often accompanied by their native instruments, including guitar and piano. Baza Quan, a mother and a grandmother, is one of the most prominent voices in contemporary Chamorro music. Born in 1945, she grew up in the village of Todu, which was named after her by her fans. She toured the country as part of a musical group called Musicbaza.

She was a native of Sinajana, a small town in central Guam. She is the daughter of Jesus A. Baza and Josefa C. Baza. She is the oldest of six children and graduated from the Academy of Our Lady of Guam, a private, all-girls high school. In college, she earned a BA in sociology from the University of Guam and was elected to the Chi Omicron Gamma National Honor Society. After graduating from college, she earned her MBA from the University of Phoenix, where she was a member of the Honor Society. She also earned her CFRM certification from the Purdue University Fundraising School.

After finishing high school, Baza Quan studied sociology and became the president of the National Honor Society. After college, she earned her MBA from the University of Phoenix. She is a member of the American Society of Fundraising and the Association of Fundraising Professionals. In addition to her music career, she is a writer and consultant, and a published author. She has published two books on Asian-American music and is currently a contributing editor for several other publications.

Musicbaza has also made a name for herself as an emerging artist. She has had a huge impact on the Filipino music scene and has made many Filipinos proud. She has a new CD, “Silver Bells,” and an album of a song by a famous country singer, “Dada.” She has a fan following that includes celebrities and musicians. She also performs at several local shows.

She was raised in a small village in central Guam and was raised by her parents, Jesus A. Baza and Josefa C. Quan. She graduated from a high school that was all girls. She joined the University of Guam’s National Honor Society. She later earned an MBA in sociology from the University of Phoenix. She is a CFRM-certified Fundraising Manager. She loves music and the people who live there.

She grew up loving pop culture, and her favorite singers were the Beatles and Maria Quintanilla. She loved country music and loved to sing with her family. She attended the University of Guam, where she received her BA in sociology. After graduating, she was also a member of the Chi Omicron Gamma National Honor Society. She later earned an MBA from the University of Phoenix and is CFRM-certified in fundraising. Visit newshunttimes for more information 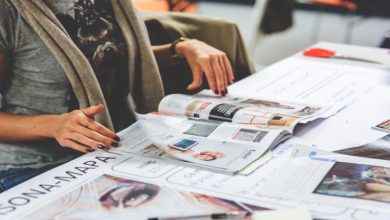 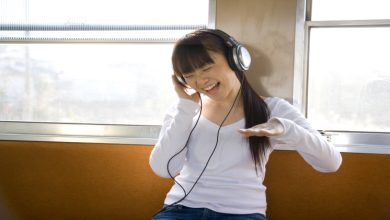 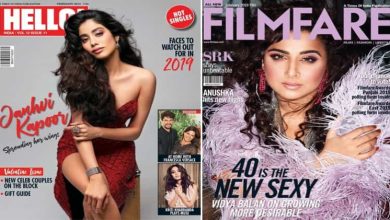 Make the Most of Your Magazine Cover 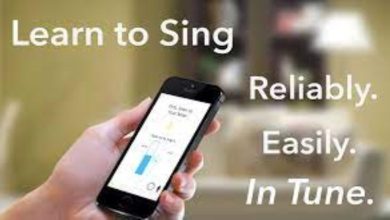 Can Anyone Learn to Sing in Tune?